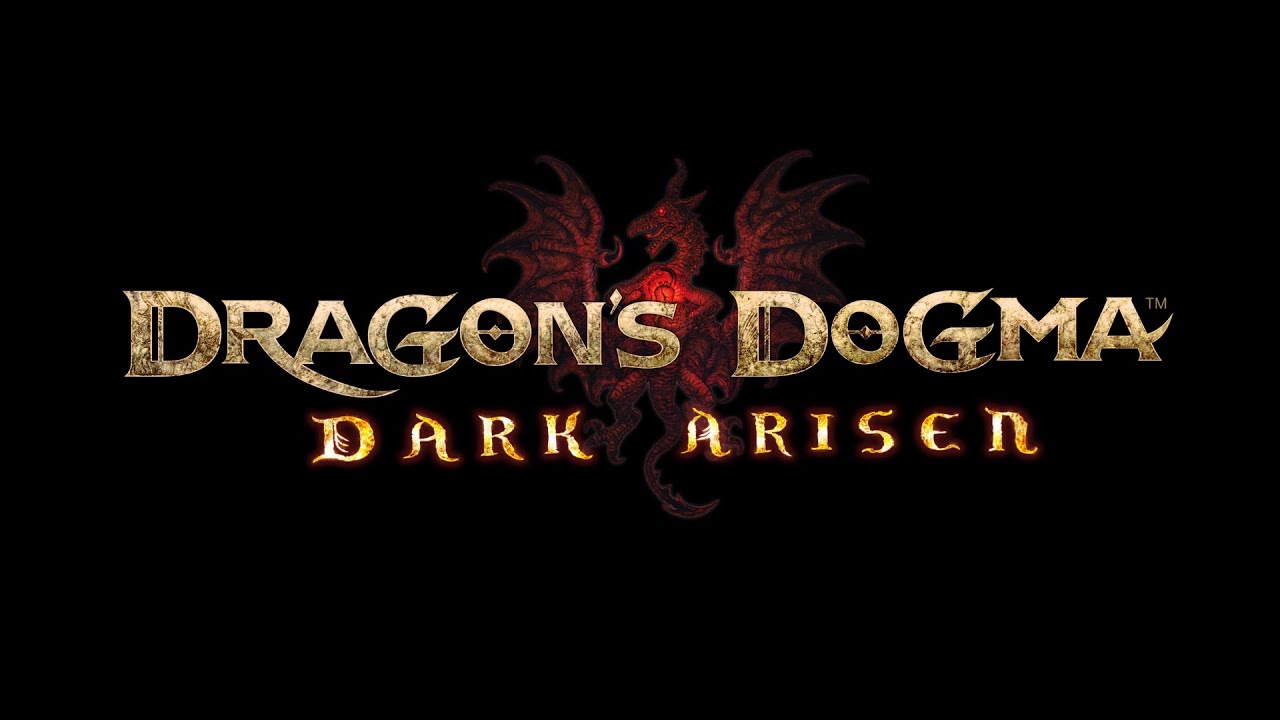 Explore a vibrant and thrilling fantasy land of the kind you've always dreamed of.
Embark on a journey through an expansive realm with allies at your side, battling legendary monsters along the way.
Experience this one-of-a-kind adventure in a whole new light on a plethora of gaming platforms.

Envision Your Own Adventure

Create and customize your protagonist (the Arisen) and your companion (the Main Pawn).
The wide array of customization options include gender, facial features, hair, body shape, age, and more.
Created characters appear in cutscenes, enhancing your immersion!

The protagonist of this tale has their heart stolen in a sudden encounter with the Dragon, leading to their resurrection as the Arisen, one tasked with defeating the Dragon.

What is the Arisen? And what is the goal of the Dragon?
Ambitions collide as those concerned with the Dragon weave through this deep tale of fantasy, further enhanced through skillful voice acting.

Battle the various monstrosities that plague your journey at every step, utilizing a combat system that offers a vast degree of freedom.
Put up your shield and draw enemy focus, or open the path ahead with splendid swordsmanship.
Leave the front line to your allies and use magic to support from the rear,
or clamber onto a giant beast's body to aim for its weak point. How you fight is up to you!

Welcome to the Harrowing Bitterblack Isle

Bitterblack Isle...an eerily tranquil island steeped in death and calamity, whose name was all but forgotten.
The monsters that roam the isle are even deadlier than those on Gransys, but the weapons and equipment found there are more powerful still.
A myriad of traps await the Arisen, and offer a potential new fate for them when they reach the deepest depths of the underworld...

Screenshots are taken from the Nintendo Switch version.
Check out the latest information here!
Select Language